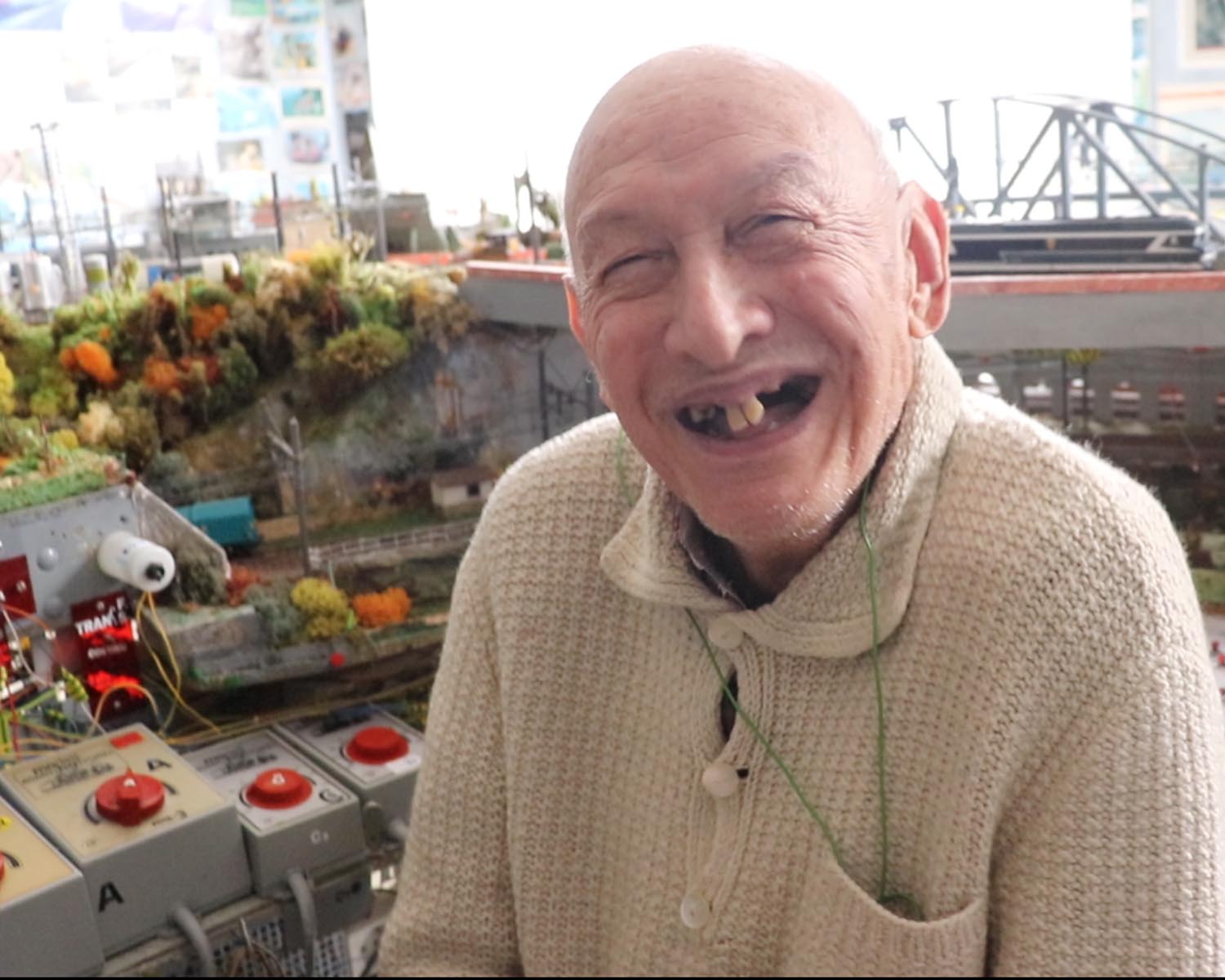 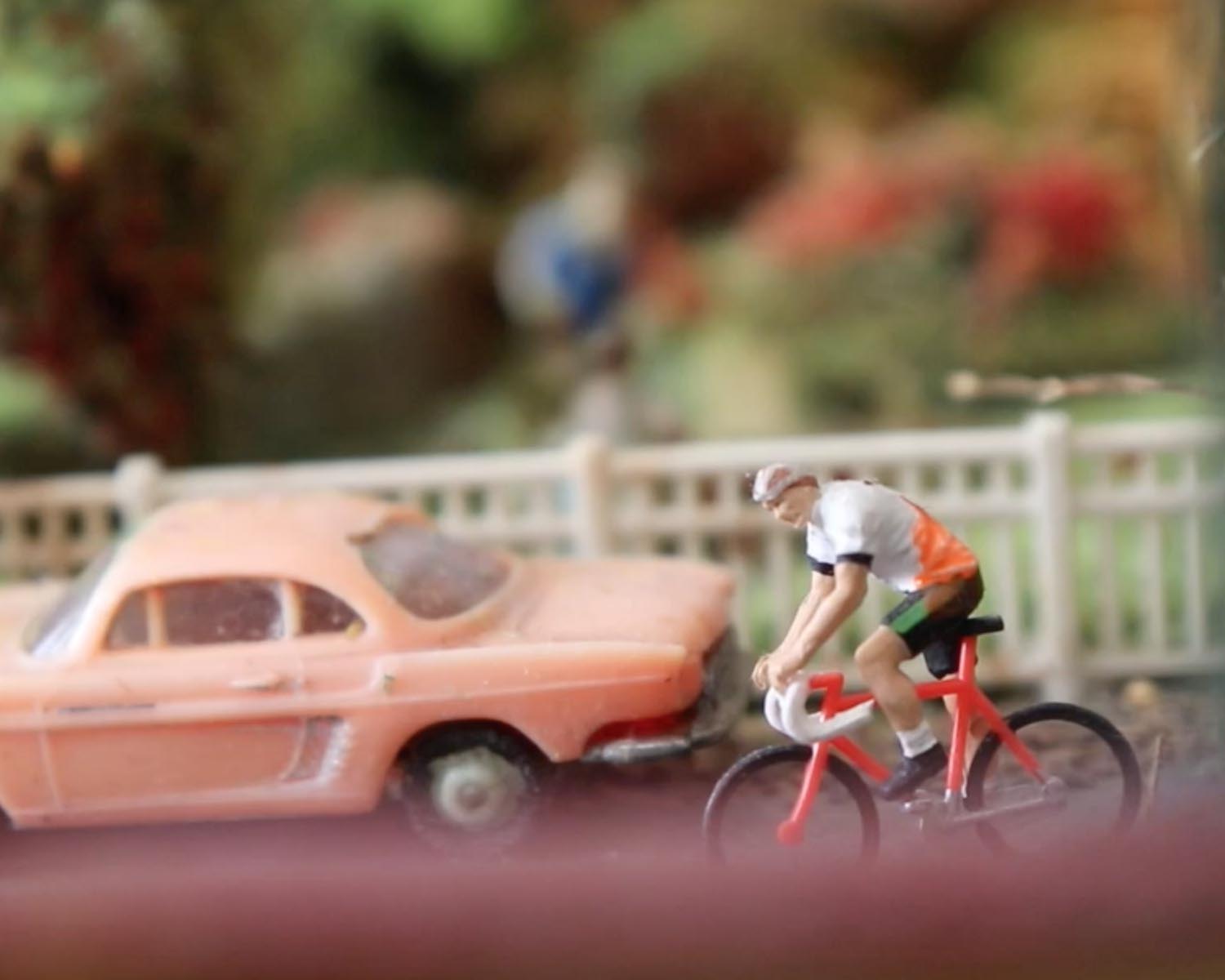 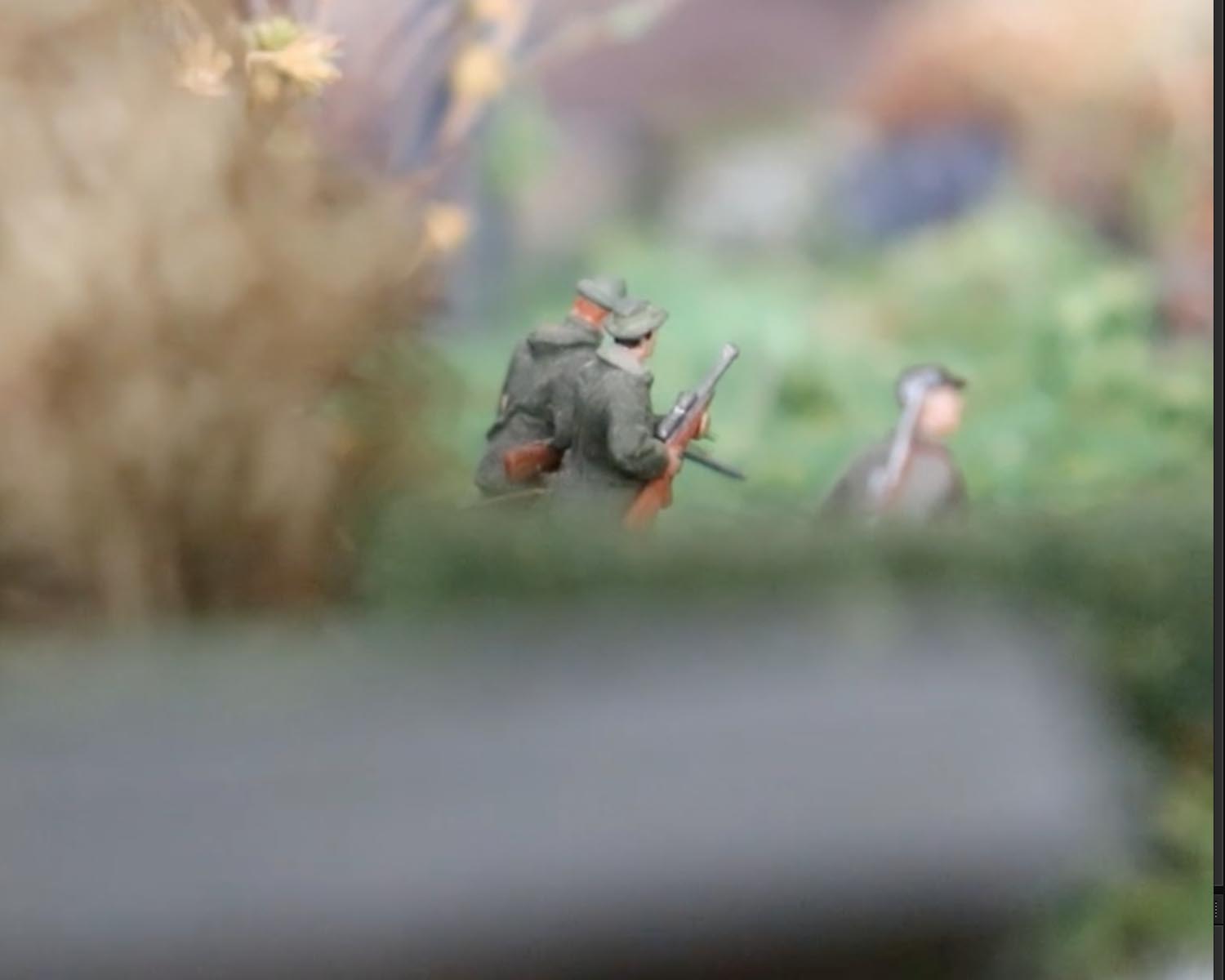 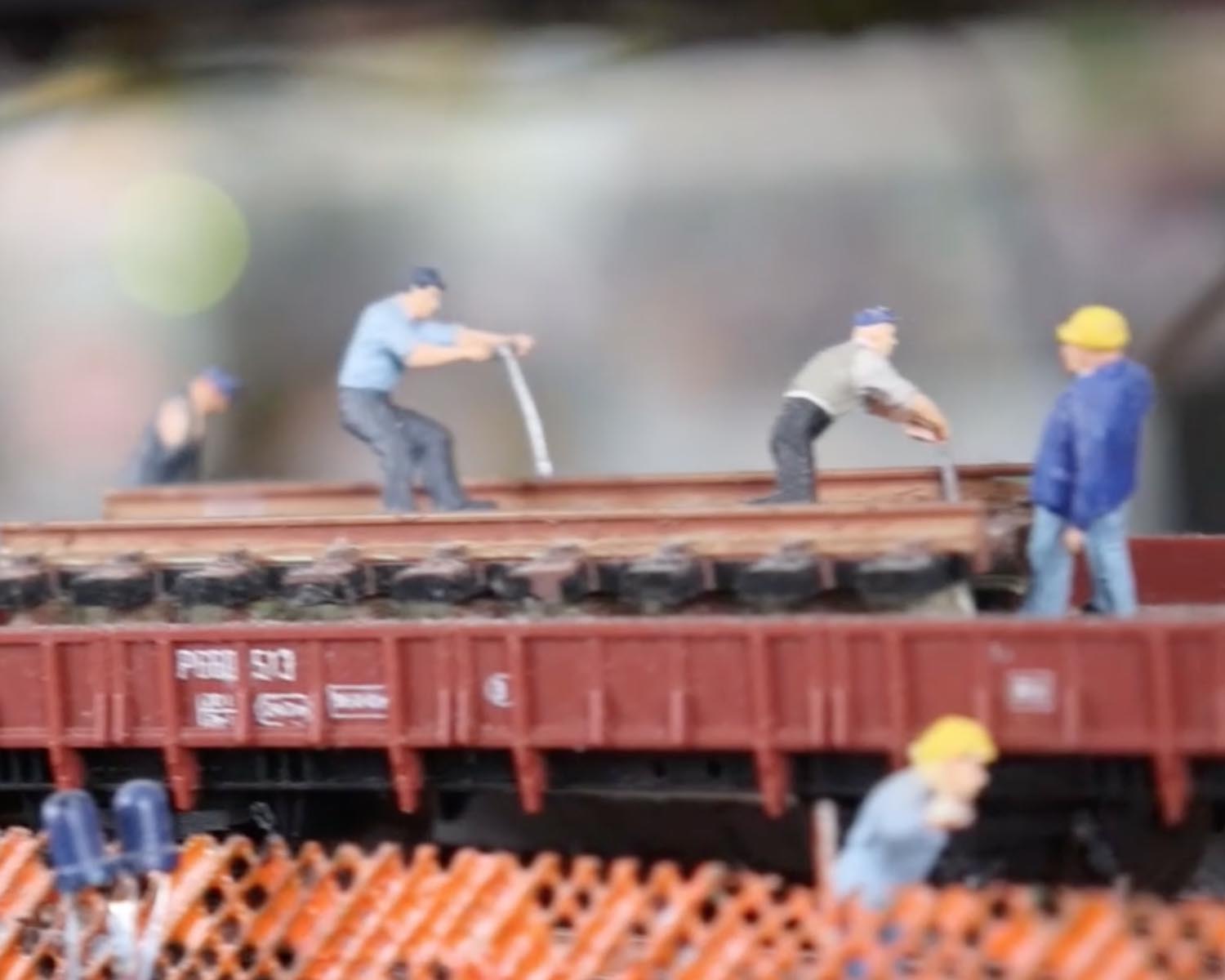 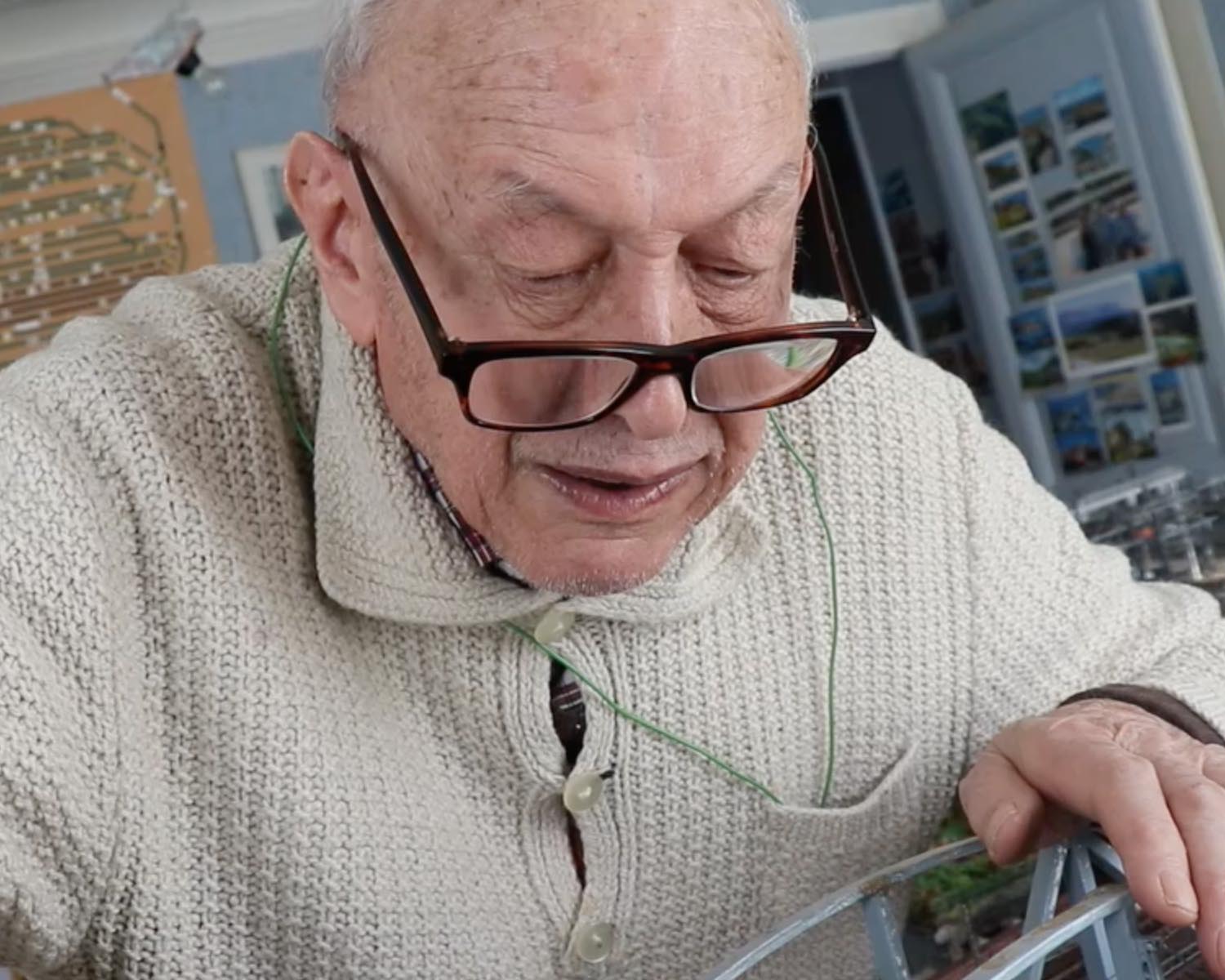 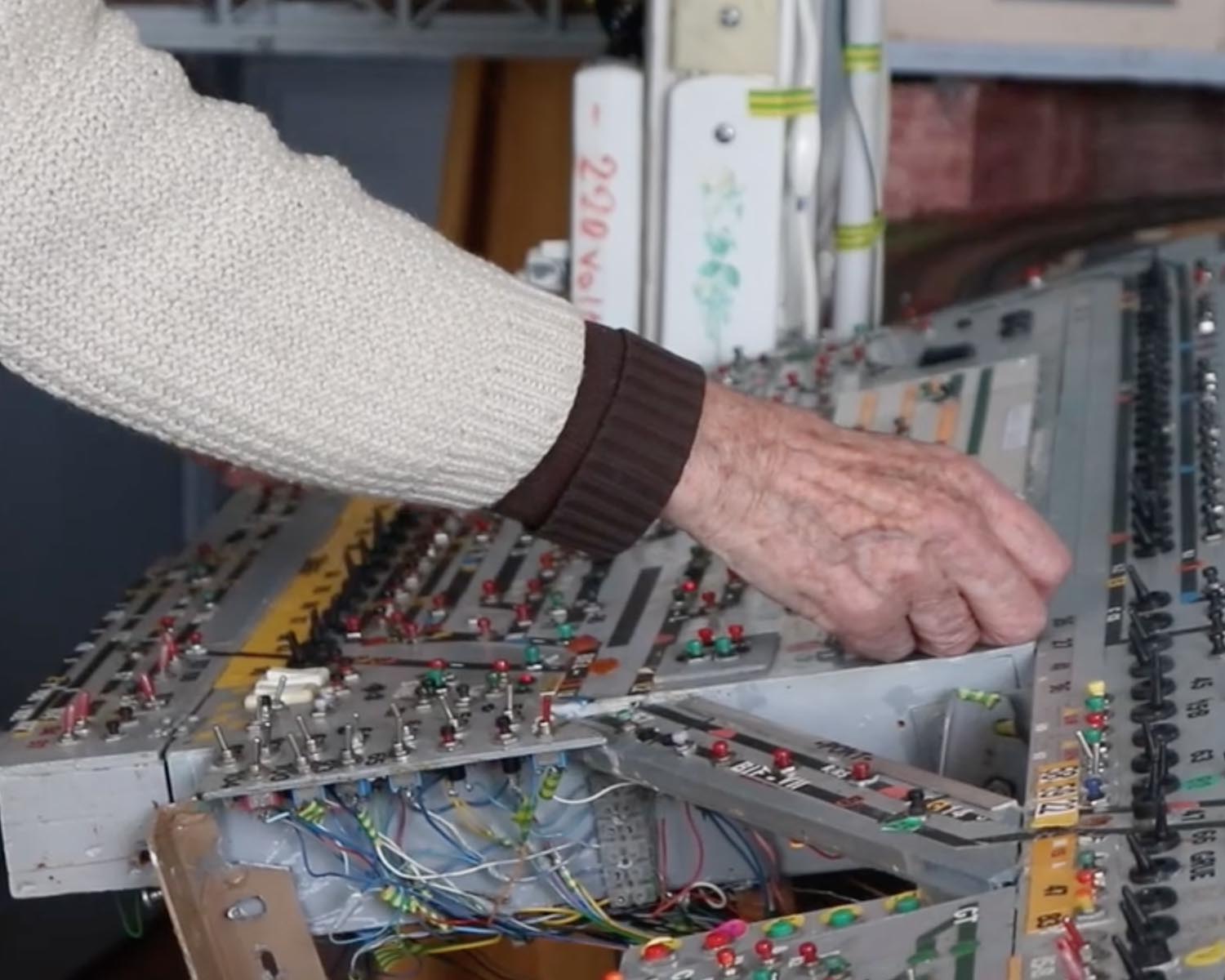 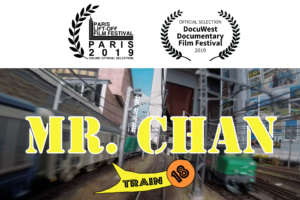 Mr Chan-Train 18 is a short documentary film. The films shows a 90 years old man putting an action camera on one of his miniature trains and rediscovers with a new perspective the miniature world he has created. We learn about him his passion and his love for this tiny world he spent 22 years creating in his also tiny Parisian apartment. Ultimately through this world he built and loves to describe he shows us his love for life itself.

With this film I wanted to share my old friend’s passion for trains and his railway system. Bringing new technology into this old man’s world we watch him discover with joy and through a new perspective his own universe. The film touches themes like old age, new times and technologies, money or lack of… It is the portrait of a 90 years old man and how passionate he still is ; how this particular passion is keeping him curious, sharp and very much alive.